This week on MIA Radio, we interview journalist and author Johann Hari. Johann is one of our foremost social science thinkers and writers. In addition to writing regularly for the New York Times and Independent newspapers, he has written extensively on social science and human rights issues. His 2015 book Chasing the Scream: The First and Last Days of the War on Drugs, challenges what we believe about addiction, and his TED talk on our response to addiction has been viewed over 20 million times.

In this interview, we talk about Johann’s latest book, Lost Connections: Uncovering the Real Causes of Depression and the Unexpected Solutions, which has been called a ‘game changer’ and received plaudits for its explanation of the social and cultural issues leading to depression and anxiety.

In the episode we discuss:

Lost Connections: Uncovering the Real causes of Depression and the Unexpected Solutions

Johann Hari talk at the Royal Society for the encouragement of Arts, Manufacturers and Commerce (RSA)

Chasing the Scream: The First and Last Days of the War on Drugs

TED Talk, Everything you think you know about addition is wrong 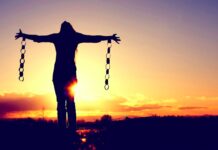 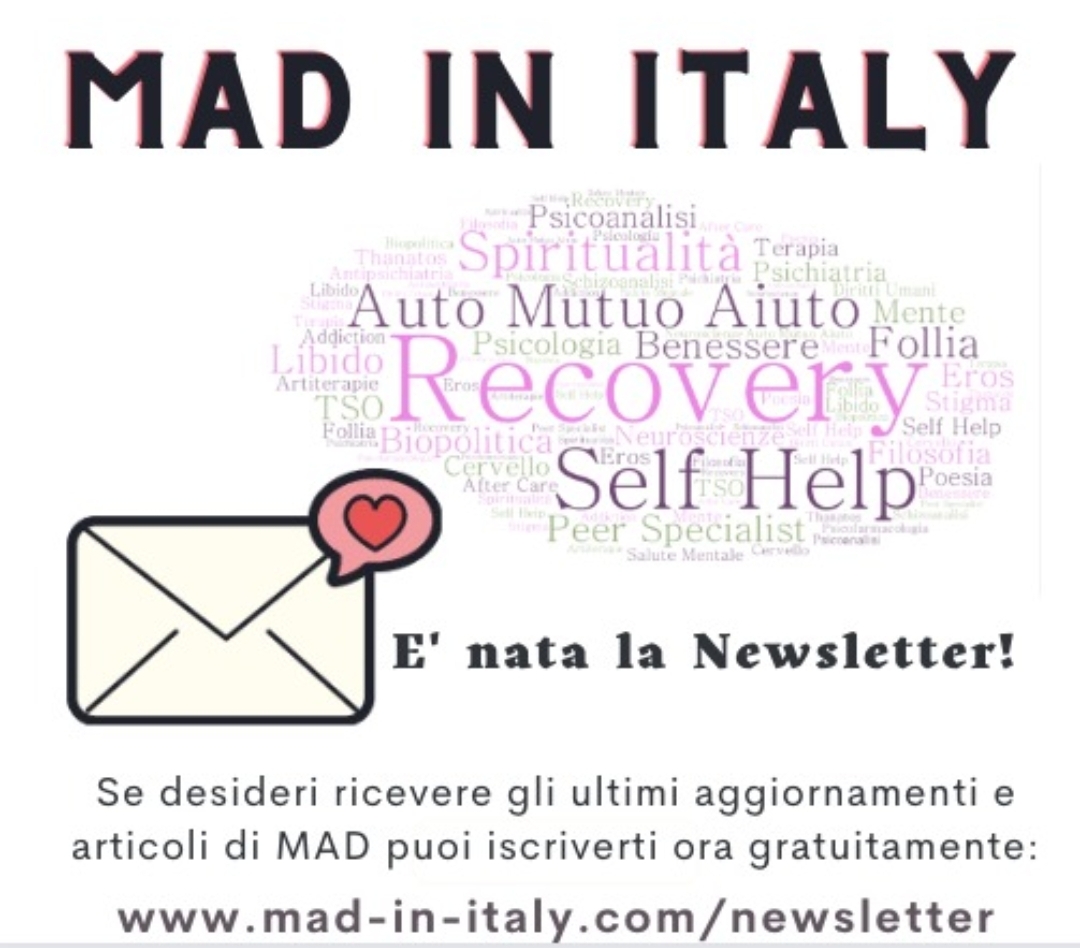